Russian Tass News has reported that U.S. commandos have captured the notorious ISIS commander Abu Omar al-Shishani alive near Kirkuk, Iraq. However, these reports have not been confirmed yet by official U.S. military or government channels.

This Georgian-born ISIS commander, known under the alias ‘Abu Omar the Chechen’, is a veteran of the 2008 Russo-Georgian War and has a $5 million bounty from the U.S. State Department for his capture or death. 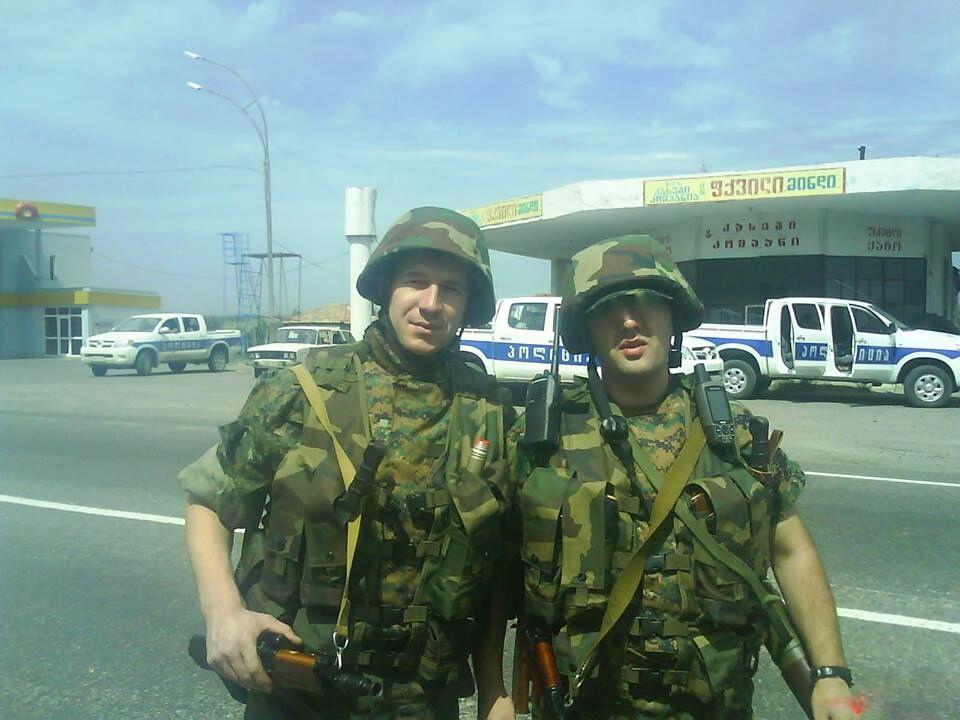 Tarkhan Tayumurazovich Batirashvili, A veteran of the 2008 Russo-Georgian War became a jihadist after being discharged from the Georgian military and served in various command positions with Islamist militant groups fighting in the Syrian civil war. Batirashvili was previously the leader of the rebel group Katibat al-Muhajireen (Emigrants Brigade).

Despite Tass News being fairly credible news source, Abu Omar has admittedly been reported dead countless times in the past years; latest in May, June and October of 2015.