If the suspect was shot and killed by police in a gun battle 2 hours later and police cuffed him after killing him, then why are his wrists badly torn up and showing signs of a struggle? 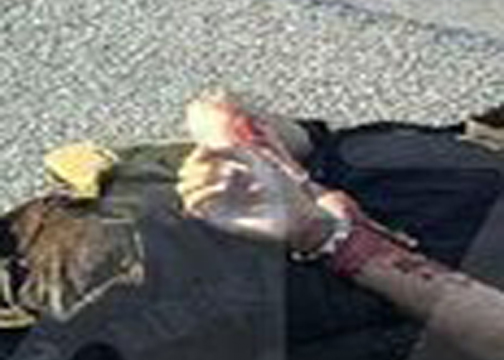 Why was he still dressed in “Assault Clothing” when the shooting took place two hours previously? Why is he not laying in his own puddle of blood after being killed?

Was Syed Farook and his wife framed for the San Bernardino False Flag shooting because they were devote Muslims? Why did many of the witnesses say they were wearing camouflage? 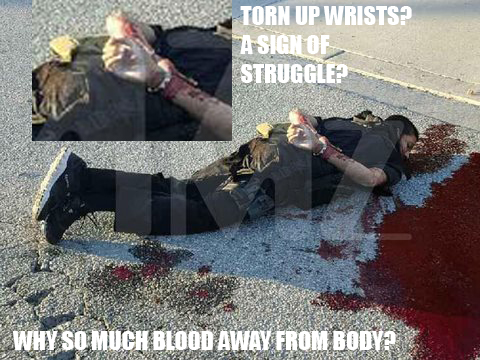 Here is one image of the couple that the media does not want you to see. Do they fit the build of a couple that look like they would shoot up a building of unarmed citizens over a disagreement over pork? 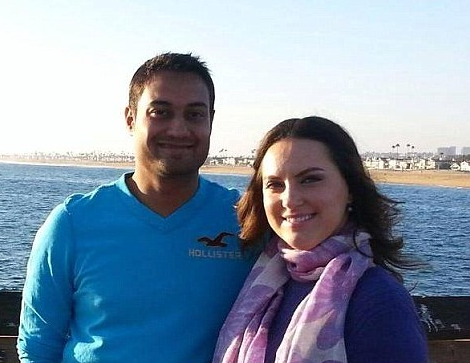 Just this past year the wife Tatiana Farook had a civil rights lawsuit filed against US BANK. 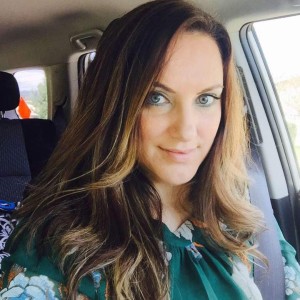 Something about this entire narrative seems fishy. Syed Farook allegedly worked for county of San Bernardino making 70,000 but lived in an extremely small home with little furniture? Law enforcement allows the media to disturb a crime scene and comb over a cache of evidence? 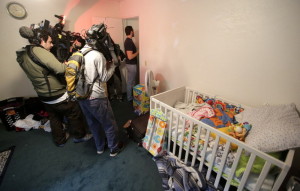 Amazing how there religious items including the Qur’an are just left in the wide open on a bed as perfect evidence for the media. Which somehow had complete unrestricted access just a day after the shooting. 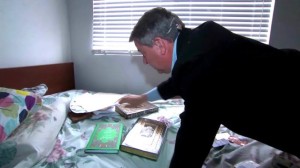 If you haven’t seen our video yet, we have created a compilation of evidence to show this is a false flag.

What are your thoughts?

TMZ has obtained a photo of San Bernardino shooter Syed Farook on the street … after the fatal shoot out with police, and it’s obvious officers were taking no chances.

As you can see in the photo — taken very shortly after cops took him out — Farook was lying dead, but hands still cuffed behind his back. It’s also interesting he appears to be wearing the same black clothing witnesses said he and Tashfeen Malik were wearing as they massacred 14, and injured 17 others.

He also appears to still have a holster strapped to his right leg, and a piece of body armor on his back.

The firefight with cops took place hours after he shot up the Inland Regional Center — but Farook was still dressed and ready to kill.